Soup’s on! I’ve been eating Corn & Shrimp Chowder pretty much everyday since I first made it. It’s absolutely divine. Creamy, bacony, savory, and full of yummy chunks of potato, corn, and shrimp. The serving size for this chowder is a bit on the small side because I wanted to keep the calories somewhat in check. I didn’t think about using fat-free half and half until after I’d made the soup – oof! A serving is a little bit bigger than a cup, but I paired it with a small side salad and enjoyed a pretty filling meal. 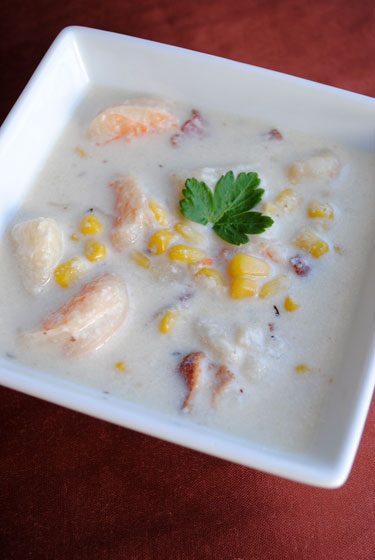 Bowl-lickin’ good! Yes, I turned up every bowl I’d eaten and did just that…licked it clean. That’s a sign of a good food! My chowder didn’t turn out as thick as I’d like, but I didn’t use quick-cooking flour, I used regular, so I’m not sure if that’s the difference or if it’s really not that thick. I loved the big chunks of potato, shrimp, and the corn. I can’t tell you how savory this soup is. The chowder liquid is so good…I’m sure from the bacon and bacon grease, since you don’t drain it after it’s cooked. It’s definitely a rich soup, but I could eat the whole batch in one sitting or make a decent effort!

I made this chowder because in my cookbook it had a pretty low calorie count, which I thought just couldn’t be right. Turns out it wasn’t. Looking at the recipe online, it was a much larger amount, so that’s why I made this soup eight servings instead of seven as the original recipe suggests. I’m kicking myself that I didn’t think about using fat-free half and half! That would help big time with the calorie and fat count…and I wouldn’t feel so guilty about not draining the bacon grease! I’ll be making this again for sure doing just that. I’ll update this post with the results.

Note: This soup does not freeze well. The half and half separates a bit and looks curdled. It’s ok to eat because once you heat the soup again, the chowder liquid goes back to normal. However, the potatoes develop a really nasty, soggy texture.

2. With wire whisk, beat in broth and flour. Heat to boiling. Reduce heat to medium; cover and cook about 15 minutes, stirring occasionally, until potatoes are tender and soup is slightly thickened. 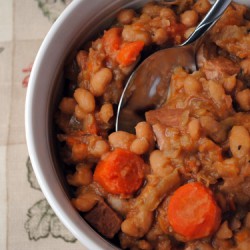 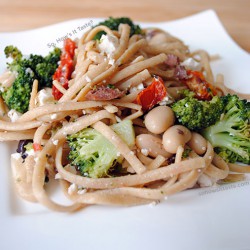 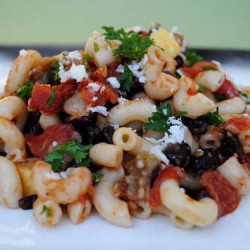 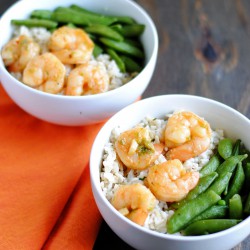