Welcome to the newest category on my blog, the Oops! category. It’s not the first time I’ve had an oops in the kitchen and it certainly won’t be the last. But sometimes those oops turn into lessons learned, so instead of leaving them off the blog, I thought it was time to share my disasters with you. Plus it makes for a pretty good chuckle! I couldn’t wait to make Braised Ribs, Stout, and Potato Pot Pie. Start it in the morning and it’ll be ready just in time for lunch. No sides to worry about, just a small salad and rolls to round out the meal. What could have been easier? Stay tuned… 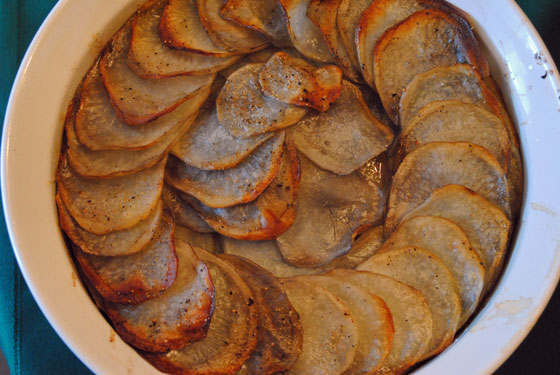 The picture above, although truly horrid, isn’t showing how fugly this dish turned out. Let’s start from the beginning. This was supposed to be Christmas lunch, so no pressure, you know. The oops! started when I was grocery shopping. The original recipe calls for short ribs and they could not be found anywhere in the booming metropolis of Clarksville, Tennessee. After having a meltdown in Kroger (and let me tell you this only child is still really good at them), I settled on country-style ribs. Fast-forward to the next day. Everything went fine preparing the filling. The house smelled fantastic and I was starting to realize that the change in meat wasn’t going to be a problem. Braising in Guinness is pure genius. I don’t drink the stuff, but paired with onions and rosemary, it’s fantastic. 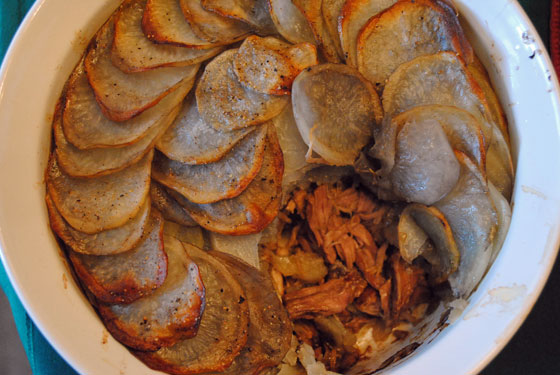 Those damn potatoes. First, I don’t know what Martha was thinking calling for 6 potatoes. There’s no way all those slices of potatoes would fit on top of this dish. So I stopped at three and that was plenty. Forgetting that potatoes start to turn brown the second they’re peeled, I prepped my potatoes way too far in advance. I peeled and sliced them when the filling still had 30 minutes to cook. Big mistake. Sitting on the counter, they turned darker and darker. Was I worried? No. “Oh, they’ll be fine when they cook and get crispy and golden on top.” Um, yeah, it doesn’t work that way. Browning potatoes get purple and keep turning darker and darker until they’re almost black when you cook them. And they taste like ass, like fishy ass. But thanks, mom, for eating it anyway. 😉 She’s the best.

I scraped my fishy, black potatoes off and found the filling underneath was to die for. Country-style ribs or short ribs, Guinness is the way to go. The meat was tender, full of flavor and I liked the two kinds of onions. Both are on the sweet side, but not so much so that it ruins the meat. After cooking that long, the yellow onion sort of dissolves into the filling and the cipollinis keep their shape, but are soft and delicious. Imagine how tasty the whole thing would’ve been had I not screwed up the potato topping!

I made sandwiches with the leftover filling and it knocked my socks off! Three lessons learned: #1 potatoes brown quickly when peeled, so prep them right before you need them or submerge in water; #2 Guinness as your braising liquid is the best thing since sliced bread; #3 meltdowns over meat selections in Clarksville aren’t really necessary, and it scares small children.

2. Reduce heat to medium. Add onion to Dutch oven and cook until golden, about 8 minutes. Add garlic and cook for 2 minutes. Return meat to Dutch oven. Add Guinness and rosemary. Bring to a simmer. Cover and transfer to oven. Bake for 2 1/2 hours.

4. Raise the oven temperature to 375F. For the topping, peel the potatoes and very thinly slice (preferably on a mandoline). Arrange potatoes over meat to form tight concentric circles, working around the edge and overlapping each potato by three-quarters. Brush with oil and sprinkle with salt and pepper. Bake until topping is golden and filling is bubbling, about 45 minutes to an hour. 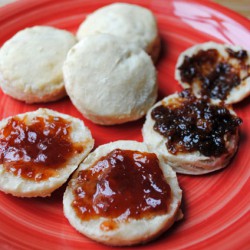 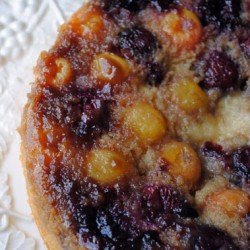 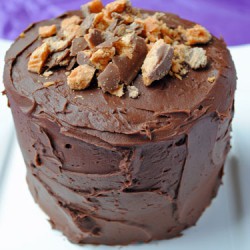